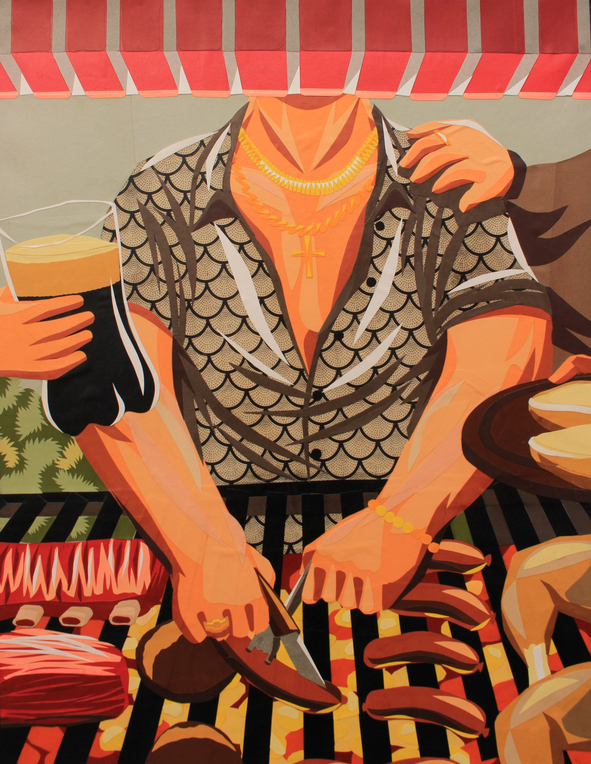 Franco Fasoli aka “Jaz” graduated from the National School of Ceramics and from the Teatro Colon in Buenos Aires, where he studied and worked in set design. He later studied painting with Jose Marchi, Nahuel Vecino and Diana Aisemberg. Jaz is recognized as one of the first major graffiti writers to begin painting in the streets of Buenos Aires in the mid 1990’s. His artworks have been exhibited in galleries around the world, such us Germany, Switzerland, Italy, the United States, Mexico, Paris, the Museum of Modern Arts in Buenos Aires as well as the Museum of Contemporary Arts in Lyon.